For real-time news and information around COVID-19 in South Africa visit https://sacoronavirus.co.za/ 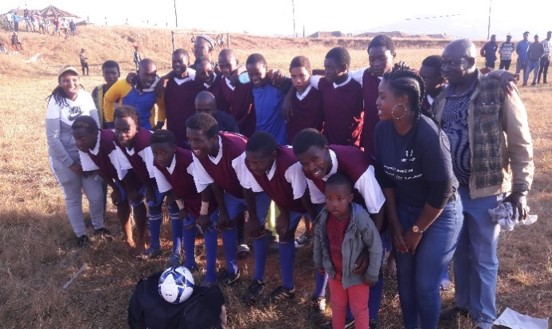 – SFP’s Community Development Department hosted the Berg Sport Tournament recently in the Sweetwaters Community, close to Merensky’s Cedara plantation in the Pietermaritzburg area. Local soccer and netball teams in the Under 17 age-group competed for top honours.

Competition was steep and local schools turned out in their numbers to cheer their teams on. The Spirit Soccer team was the ultimate soccer victor on the day, followed closely by the Vubela team in second place and Young Stars in third place. The Fighters netball team remained unbeaten during the tournament, placing first, with the Sisonke team coming second.

Headman Ngcoya – who represented local Chief Inkosi Zondi at the prize-giving – thanked Merensky for investing in sport and recreation for the youth. Merensky was able to put its value of inclusivity into action by supporting local youth and culture, and doing good for its neighbours. 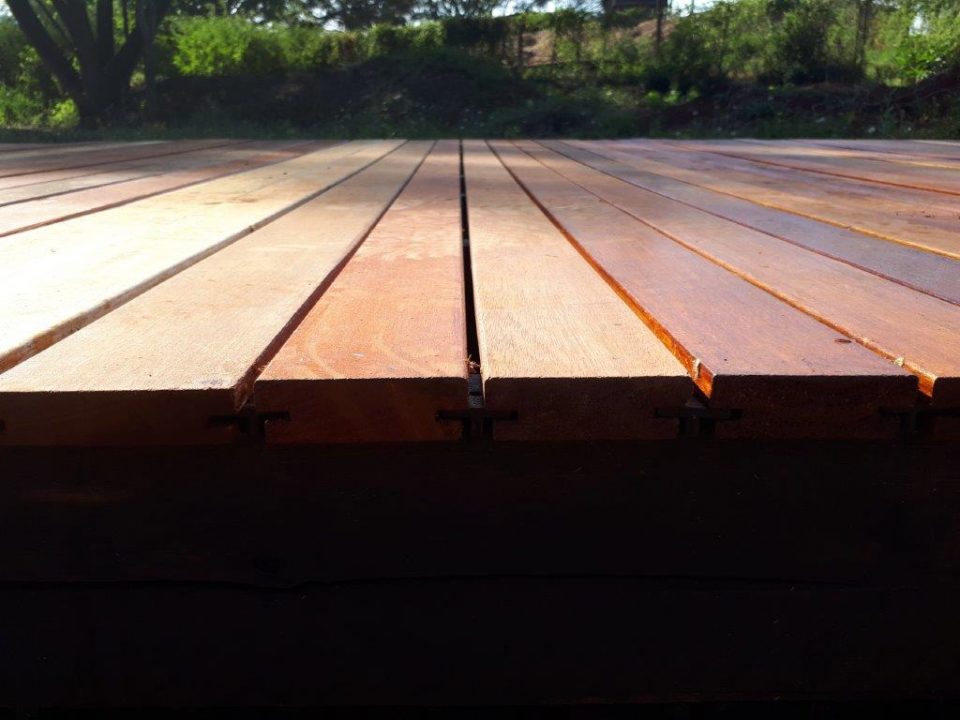 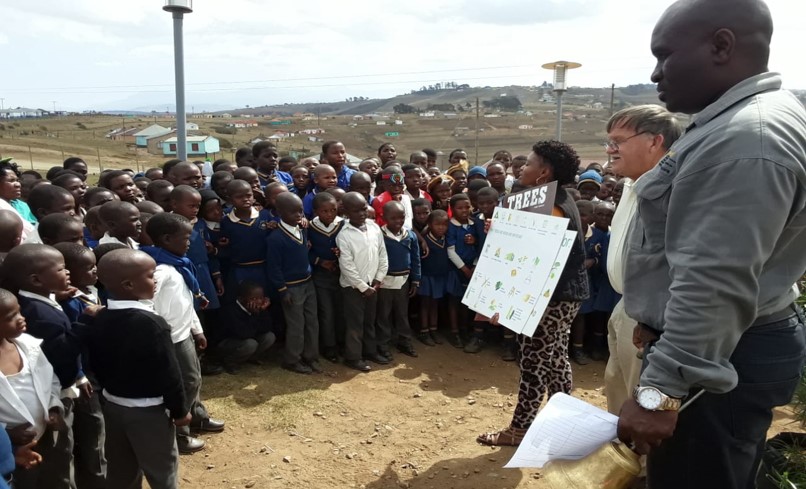 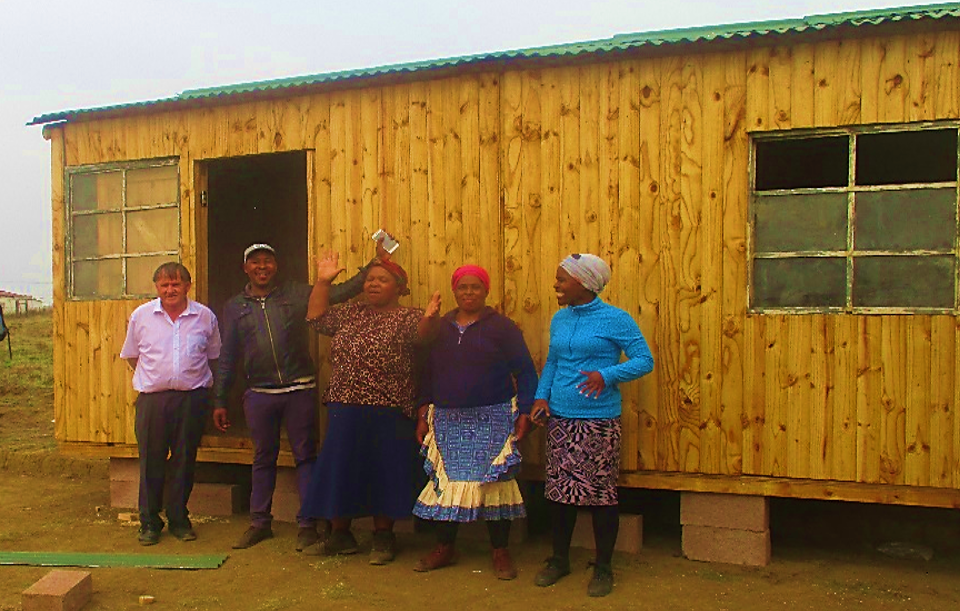 This website uses cookies to improve your experience while you navigate through the website. Out of these cookies, the cookies that are categorized as necessary are stored on your browser as they are essential for the working of basic functionalities of the website. We also use third-party cookies that help us analyze and understand how you use this website. These cookies will be stored in your browser only with your consent. You also have the option to opt-out of these cookies. But opting out of some of these cookies may have an effect on your browsing experience.
Necessary Always Enabled
Necessary cookies are absolutely essential for the website to function properly. This category only includes cookies that ensures basic functionalities and security features of the website. These cookies do not store any personal information.
Non-necessary
Any cookies that may not be particularly necessary for the website to function and is used specifically to collect user personal data via analytics, ads, other embedded contents are termed as non-necessary cookies. It is mandatory to procure user consent prior to running these cookies on your website.
SAVE & ACCEPT
Call Now Button